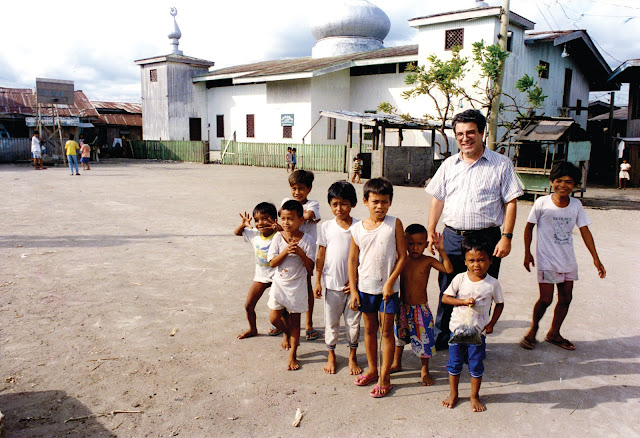 Father Salvatore Carzedda, killed in Mindanao in 1992, had thoroughly studied the Muslim texts about Jesus looking for shared principles between Christianity and Islam.

He is a martyr of the day-to-day dialogue between Christians and Muslims. Interfaith dialogue in the region was facilitated by the Silsilah Institute, the movement in which Fr. Carzedda was engaged with Fr. Sebastiano D’Ambra; the difficult and often violent realities of Zamboanga serving as a backdrop for the creation of this institute of understanding’s creation. Fr. Carzedda’s tragic death on that day; May 20, 1992 was not in vain, in the twenty-five years since a well-defined legacy of tolerance, respect, and understanding have come from his efforts that are more than worth remembering. Among Father’s life-works was a series of reflections that demonstrate how his life given to the cause of God’s Kingdom, was not the tragic outcome of a naive attitude, but rather the culmination of a dialogue for which he had prepared himself for by very carefully studying the religion of Islam.

Fr. Carzedda’s reflection and research took place primarily between 1986 and 1989 when his superiors asked him to serve the PIME Institute in a seminary in Newark, Ohio. Fr. Carzedda reluctantly agreed to this period of temporary absence from the Philippines. He seized the time he would spend in the United States as an opportunity to deepen his theological study of Islam, focusing on how to encounter between the two with understanding. He enrolled in Missiology courses at the Catholic Theological Union, in addition to taking courses at the Lutheran School of Theology. His doctoral dissertation was: The Quranic Jesus in light of the Gospel: exploring a way to dialogue. The Silsilah Institute published his dissertation in the form of a book when Carzedda returned to the Philippines in 1990. 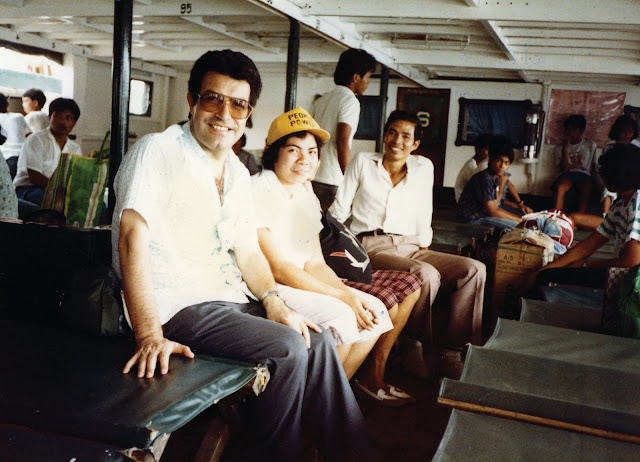 This book is a rigorous reconstruction of what the Qur’an says about “Jesus, Son of Mary,” in light of the interpretations of the most authoritative Muslim scholars. Father did not just stop there however; rather he studied the Islamic view of Jesus’ birth, the names by which he is mentioned in several Surah (term for chapters in the Qur’an), the figure of Mary, and any references to the cross. Fr. Carzedda also posed a challenging question: Granted that the Qur’an speaks of a different face of Jesus than the one handed down to us by the Gospels, how should a Christian react when confronted by these differences? “Who do you say that I am?” is Jesus’ intriguing question to his disciples in the Gospel,” Fr. Carzedda noted, “but who is the Jesus of Islam theology? “

He did not pretend, in any way, to dismiss obvious differences; however, he urged Christians and Muslims to take seriously “the Jesus of your interlocutor.” Within this new framework, he invited both parties to ask questions about “one’s own Jesus.” This query was meant to assess the accuracy of one’s own view of Jesus in addition to what is revealed about him in one’s sacred Book. Specifically, he proposed that the doctrine of “The Seeds of the Word” made famous by Vatican II and first proposed by the early Disciples, should also be applied to this case. This doctrine holds that there are traces of God’s truth in non-Christian religions. “The Seeds of the Word,” wrote Carzedda, with a phrase that probably would scandalize many today, “must also have been sown through Muhammad in the ‘House of Islam'”. Similarly, he hurried to add, “This also applies to Muslims in relation to their view of the New Testament.” Fr. Carzedda explained: “Especially since, the Prophet of Islam did not learn about Christianity through the orthodox position of the Church but, rather, through the view of Jesus proposed by two heresies condemned by the early Church: Adoptionism (maintains that Jesus became the Son of God through adoption by the Father) and Docetism (maintains that Jesus’ body was not truly physical but ghostlike and, therefore, he did not really suffer on the cross.)” 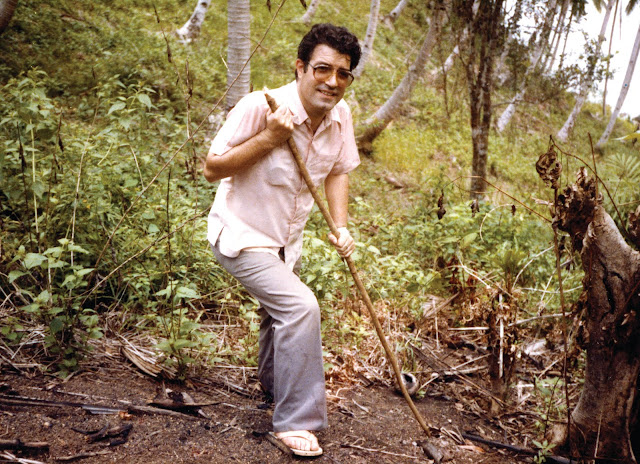 Father hoped that: “Muslims on the New Testament and Christians on the Qur’an should begin to come to terms with a new understanding of what the sacred books represent. Both would be wrong in abandoning the challenge of dialogue and the experience of the encounter because of inconsistencies between the two faiths. My endeavor is rather to facilitate a new understanding and a new mutual openness to listening, without removing the differences between the two religious traditions. And the conviction that guides me is that dialogue with Islam is not only possible but also necessary to put an end to painful misunderstandings that have gone on for centuries.”

It is from this standpoint that Fr. Carzedda analytically addresses and challenges theological issues such as the mystery of the incarnation, Jesus’ Messiah-ship, the scandal of the Cross, the definition of Jesus as the Son of God, the mystery of the Holy Trinity. In many cases they are only paths of reflections that dialogue within the Silsilah Institute would have probably deepened further.

It is also interesting to note the bond that Fr. Salvatore had with Fr. Tullio Favali, his PIME missionary confrere who had been killed in the area just seven years earlier on April 11, 1985. Fr. Tulio for his commitment in favor of justice of the poor and voice-less of the area. He mentions him in the acknowledgements of his book, along with many friends he had made over the ten years of his pastoral ministry in the Philippines. Fr. Carzedda writes of Fr. Tulio: “May his blood shed for peace in Mindanao challenge every Christian to take charge of the peace process through dialogue in the setting of conflict in which we live.”

This was precisely Fr. Salvatore’s first choice, even to the point of giving up his life. It is the challenge that makes his question about the meaning of the mystery of “Jesus, Son of Mary” also in the pages of the Qur’an, a very topical issue for today’s Christians.