In Japan some professions are still associated with the Burakumin: a minority discriminated against for centuries in the country. On paper, they have all the rights of other Japanese citizens; however, they are still subject to prejudices. 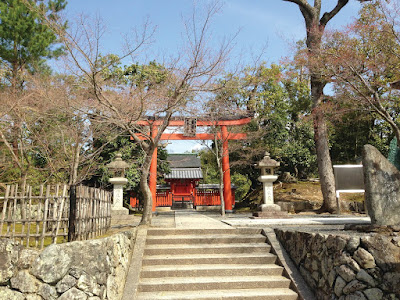 They are called “Burakumin,” which literally means “village folks.” There are about three million of them and they are Japanese through and through. They have traditional Japanese names. They do not have foreign origins (e.g. as the descendants of the Korean minority) nor do they come from a particular region. However, due to the stigma surrounding this applied pejorative: no reputable Japanese family would agree to their son or daughter marrying one of them.

In Japan, they are treated like pariahs, similar to the untouchables of India.

Law officially abolished discrimination of this minority in back in 1871: The traditional division into castes – nobles, samurai, farmers, artisans and merchants, with the outcasts on the margins of society. Even using the common term of the time of “eta” (which means “full of dirt”) was forbidden and replaced by the word Burakumin, which sounded less offensive.

These people had been condemned to live on the margins of society in separate villages from other Japanese, but why? The answer: their profession. The Burakumin were butchers, gravediggers, tanners, or any other professions that were considered dirty. Even the manufacturing of straw sandals and clogs, which was a trade they exclusively controlled, was looked upon with contempt. The first ghetto for “etas” dates back to the ninth century, in the city of Kyoto. 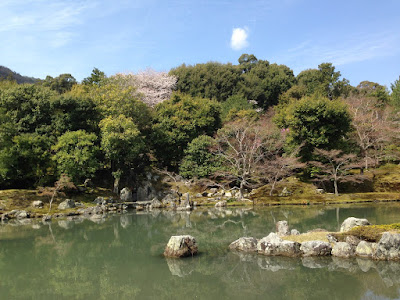 According to some scholars, the spreading of Buddhism would have been the cause of the moral condemnation of those who killed animals in order to process the blood and the hides. In Japan, death is considered to be a source of contamination. This is also true of the native Shinto religion; Shinto priests avoid all contact with the body of a deceased person. It is no coincidence that even nowadays funerals are conducted according to Buddhist rituals given the stringent practices of the Shinto funeral.

During the twentieth century, the Burakumin tried to fight back against these prejudices. Curiously, their Suheisha movement for the advancements of the rights of the Burakumin, founded in 1922, had the crown of thorns of Jesus Christ as its emblem to symbolize the suffering they had endured. The group sees themselves and their ancestors as the martyrs of industry within the country.

Although almost 150 years have elapsed since the official repeal of discriminatory laws, the Japanese Burakumin continues to be punished. Even in the seventies, it seems that a list of names and Buraku communities was circulated and secretly consulted by employers to decide whether to hire or not. A government survey showed that one in 10 people would not like their son to marry someone from a Burakumin family. So much so that these “phantom” lists are used nowadays to verify the origins of a future son or daughter in law. 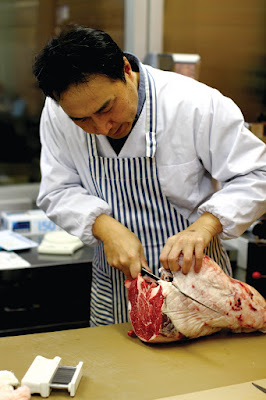 Many members of the Yakuza (the Japanese mafia) are descendants of Burakumin. It is no mystery as to why this is the common vocation among these people as those who are marginalized are only accepted by the criminal element of a society from which they are otherwise shunned.

The fact remains, as noted in an article by the BBC, that some professions in Japan are still the subject of superstitious taboos. Those who work in a slaughterhouse, for example, are extremely frowned upon by society, even if they are not of Burakumin origin.

As for the Burakumin, there may yet be those in the current Japanese society who adopt “the ostrich policy”. They just do not talk about it and pretend that nothing has happened and, thus, the Burakumin problem will disappear. In fact, the only way to get rid of discrimination is to become actively engaged in stopping it, and, certainly, not by ignoring it.